The space age is ramping up, and we’re going to see lots of fresh ideas emerge over the next few years. At the 34th Space Symposium in Colorado., DARPA announced an exciting notion to encourage small space companies.

Getting to space is not easy, but getting there on short notice will sure sort out the teams that have the skills? In this project, organizations must take a payload to distance with only days to prepare, then do it again shortly after — if they wish to win the $10M grand prize.

The idea is to nurture small space companies under what DARPA envisions as the future of launching conditions in both military and commercial circumstances. The ability to adapt to rapidly changing circumstances or fail gracefully will be critical in the launch ecosystem of the not too distant future.

First, teams will have to pre-qualify to reveal they have what it takes to do this kind of project via a written explanation of the capabilities. They also need to apply for a permit to launch.

Once an application is lodged (applications close in December), DARPA will review, and the successful teams will be told in the second half of 2019.

Most launches are planned for decades and finalized months before the day. Register to be part of the challenge here. 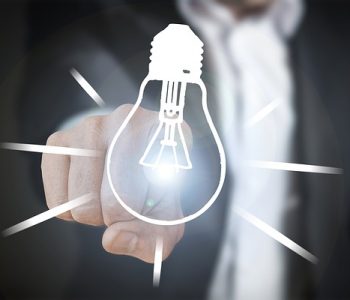 5 things you need to… 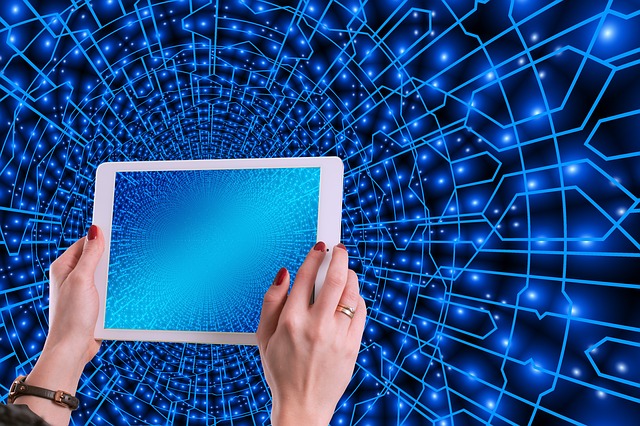